San Juan City Rep. JV Ejercito Estrada is seeking to institutionalize the participation of affected sectors in the process of approving tuition and other increases in school fees in the country’s universities and colleges.

Under House Bill (HB) 4598 authored by Ejercito Estrada, a National Tuition Fee Rationalization Council (NTFRC) will be created and will broaden the participation in the process by including representatives from sectors such as parents, student councils, campus publications, faculty associations, among others, as members.

The bill, to be known as the Tuition Fee Rationalization Act, seeks to address the problem of business-minded educational institutions that impose exorbitant tuition and other school fees every year.

“Students and parents are the most affected whenever there are tuition fee adjustments. This is why we included parents and students as sectoral representatives, so that they can have their say as members of the NTFRC,” the young lawmaker said.

Ejercito Estrada said the immediate enactment of the measure creating a multi-sectoral body that will regulate school fees is imperative particularly since more and more educational institutions are increasing their tuition and other fees on a regular basis. 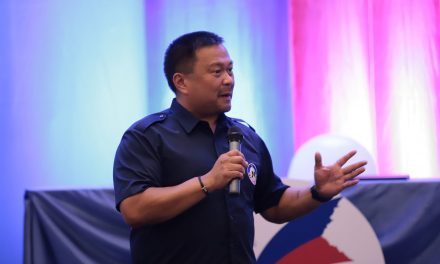