Senator JV Ejercito said the case against real estate magnate Delfin Lee, who was wanted by the police for the P6.6-billion Globe Asiatique housing scam, will soon move on with the arrest of one of the principal accused in the multi-billion estafa case.
“We are glad that the case involving billions of pesos worth of housing project will soon take its course in court. This will finally happen after the case was shelved for about two years,” said Sen. Ejercito, who is the chairman of the Senate Committee on Urban Planning, Housing and Resettlement.
Sen. Ejercito said Lee should cooperate and tell the truth to finally resolve the case involving billions of pesos worth of housing program.
“Natutuwa tayo at mabubuksan na naman muli ang kasong ito pero sana naman magsalita itong si Mr. Delfin Lee nang sa gayon ay matapos na ang pagiintay ng taongbayan lalong-lalo na yung mga nabiktima sa housing scam,” Sen. Ejercito said.
With this, Sen. Ejercito is inclined to file a Senate resolution calling for an inquiry in aid of legislation on the Globe Asiatique housing project scandal.
The case stemmed from the alleged use of fictitious members of Pag-Ibig Fund, or Home Development Mutual Fund, to defraud the agency of P7 billion in housing loans to be used in Globe Asiatique’s projects in Bacolor and Mabalacat towns in Pampanga from 2008 to 2011. (END)
Press Release
March 7, 2014
Reference: Rikki Mathay 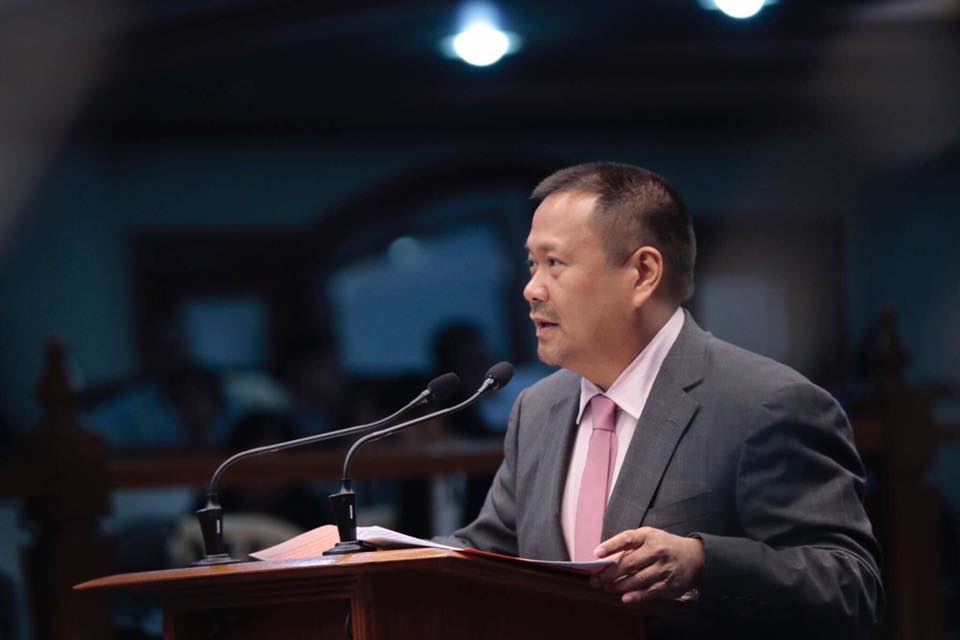 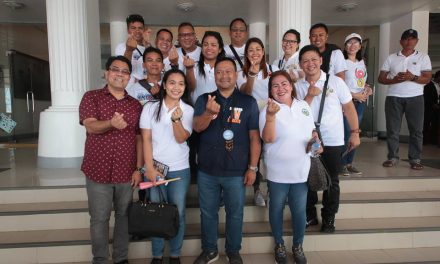 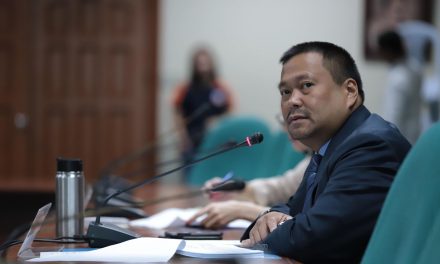