A high-ranking Department of National Defense (DND) official has planned the billion-peso government “holdup” by rushing the delivery of the 21 refurbished UH-1D helicopters worth more than P1.2 billion at a time when glaring violations of the terms of contract have already been discovered.

“Joey,” The Manila Times source who blew the lid off the irregular deal, named Defense Assistant Secretary Patrick Velez as the one who asked the supplier, Rice Aircraft Services, Inc., to fast track the shipment of the questioned aircraft to force the government into payment.

“That was in November 2014. Asec Patrick Velez told me: ‘Ipadala na lahat ’yan dahil kapag nandiyan na ’yan, holdap na gobyerno. No choice na’,” the source, who granted an interview to a select group of journalists on Friday, said.

The informant said Velez pointed out that once all the helicopters are here, the government will have “no other choice” but to pay the supplier.

“He specifically told me that all units must be in by that time, including those without an engine,” Joey added.

During the interview, the informant also appealed to Senate Blue Ribbon Committee Chairman Teofisto Guingona to seriously look into the botched project and the alleged irregularities related to it, including violations of the Procurement Reform Act or Republic Act 9184 and other pertinent laws on government acquisition.

“Please set aside politics and fulfill your mandate as a public servant. I have nothing to gain here. Let’s do this for the people. I will be more than willing to face them at the Senate and reveal everything I know about the deal,” said Joey.

The source was referring to the “lukewarm” treatment by Guingona on the matter during last Wednesday’s hearing, where the lawmaker “herded” Defense officials to an executive session before abruptly suspending the probe, on account of “lunch.”

It was Sen. Jose Victor Ejercito who filed a resolution to investigate the alleged anomaly, which involved huge funds intended for the modernization of the Armed Forces of the Philippines.

Sen. Francis Escudero, who attended the same hearing, was similarly disappointed at how the probe was handled.

“There should be no administration or opposition here. How come they give so much attention and spend so much resources in hearing the case of (Vice President Jejomar) Binay and give little attention to this bigger problem? Billions are involved here. Some people in government are manipulating billions of public funds. They skirt around the procurement law,” stressed Joey.

Meanwhile, the Volunteer Against Crime and Corruption said it will help Joey in the campaign against irregularities at the Defense department.

In a text message sent to the Times, VACC chairman Dante Jimenez said he will meet with the informant once he comes back from abroad to discuss the possible charges that they will file against the officials involved.

Ejercito said he will manifest to invite Joey in the next committee hearing to give a detailed narration of events surrounding the controversial deal, from day one until the termination of the project last month.

Defense Secretary Voltaire Gazmin ordered the termination of the contract owing to the violations of the Terms of Reference committed by Rice Aircraft. 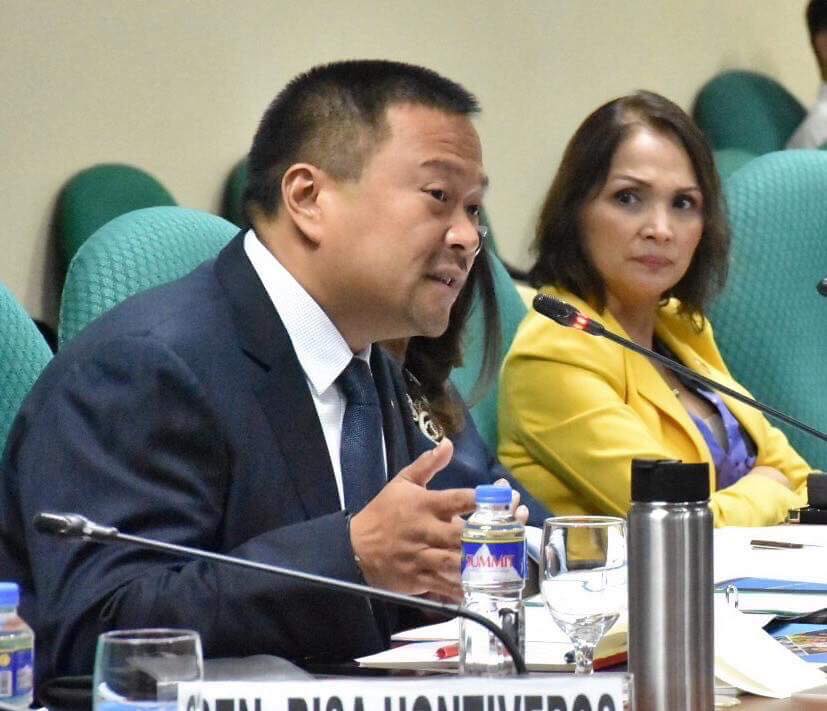 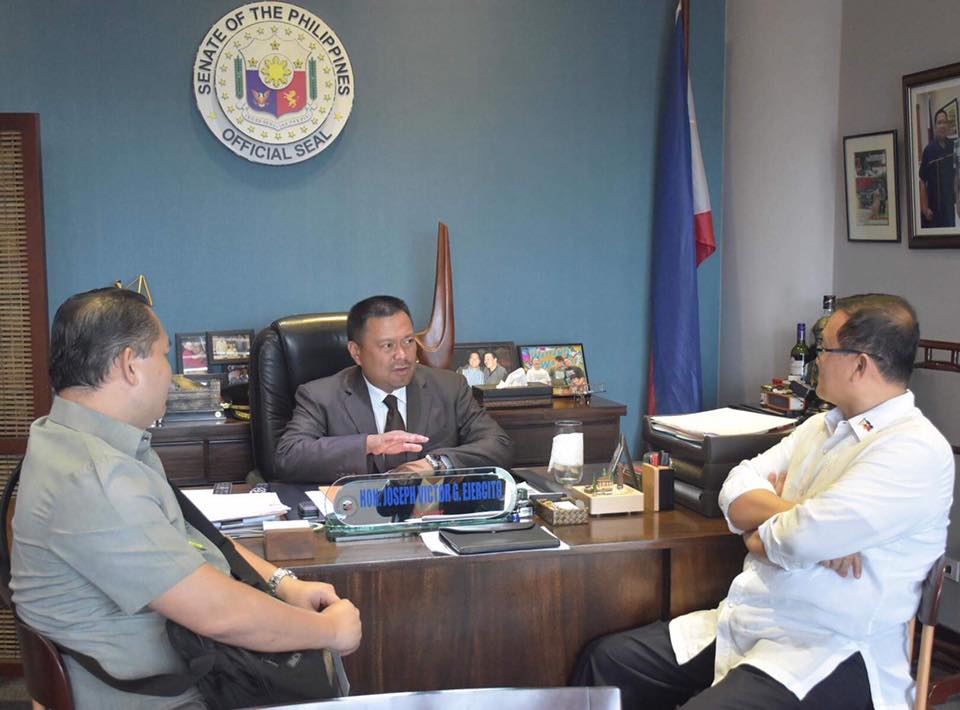 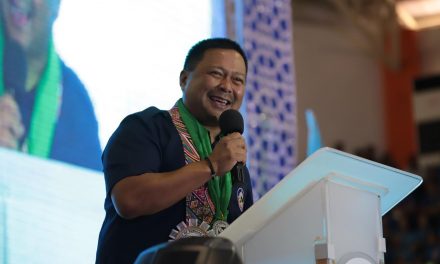