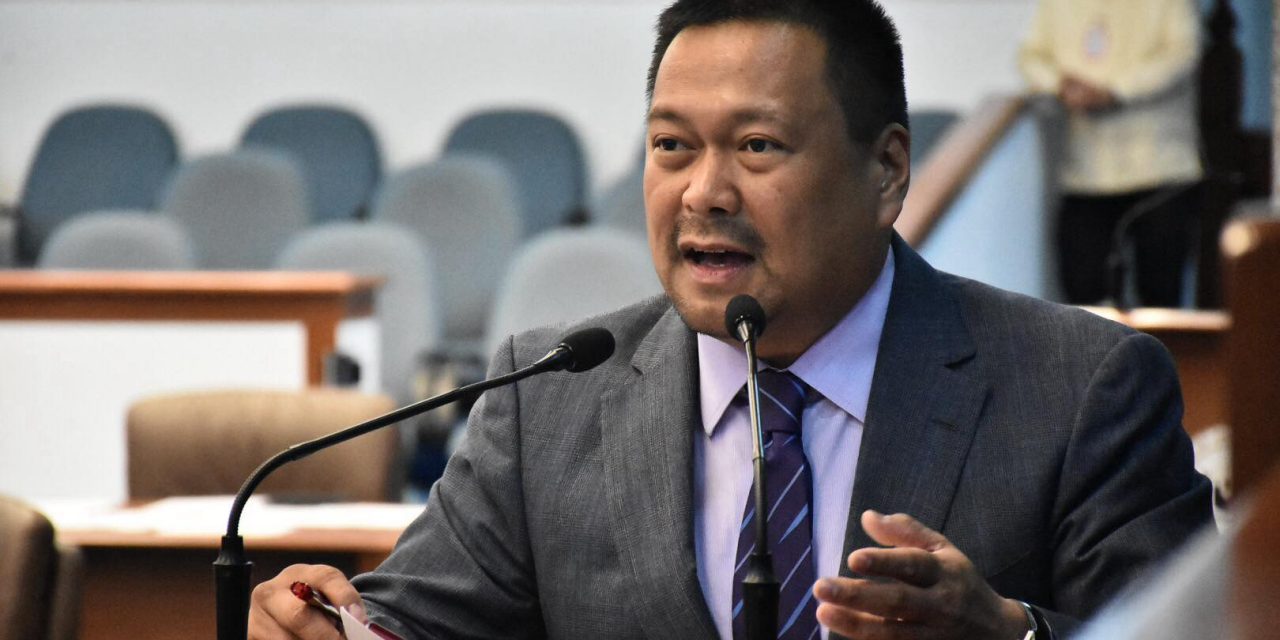 Senator Joseph Victor “JV” Ejercito on Saturday said he will block the passage of the proposed 2019 national budget if officials succeed in whittling down public health allocations.

The Department of Budget and Management has proposed to strike down the proposal to reduce the Health Facilities Enhancement Program (HFEP) from P50 million in 2018 to P30.26 billion in 2019, said Ejercito, chair of the Senate Committee on Health and Demography.

He discussed the DBM plans in a meeting with officials of the Baguio General Hospital and Medical Center over the continuation of its building projects under the HFEP, which is administered by the Department of Health.
Ejercito sponsored the measure which upgraded BGHMC from a 500-bed capacity hospital to 800 beds, which requires more buildings and manpower.

The DBM cuts were “tantamount to bringing down the HFEP budget to zero,” said Ejercito, adding that the HFEP had financed the expansion and rehabilitation of health facilities across the country since 2012.

“Maybe they can cut the budget in half. But not [bring it all the way down to] zero,” he said.

HFEP will help BGHMC establish heart, lung, and cancer centers by 2020, Ejercito said. The Baguio hospital is the biggest hospital in the Cordillera region and one of the largest hospitals north of Manila.