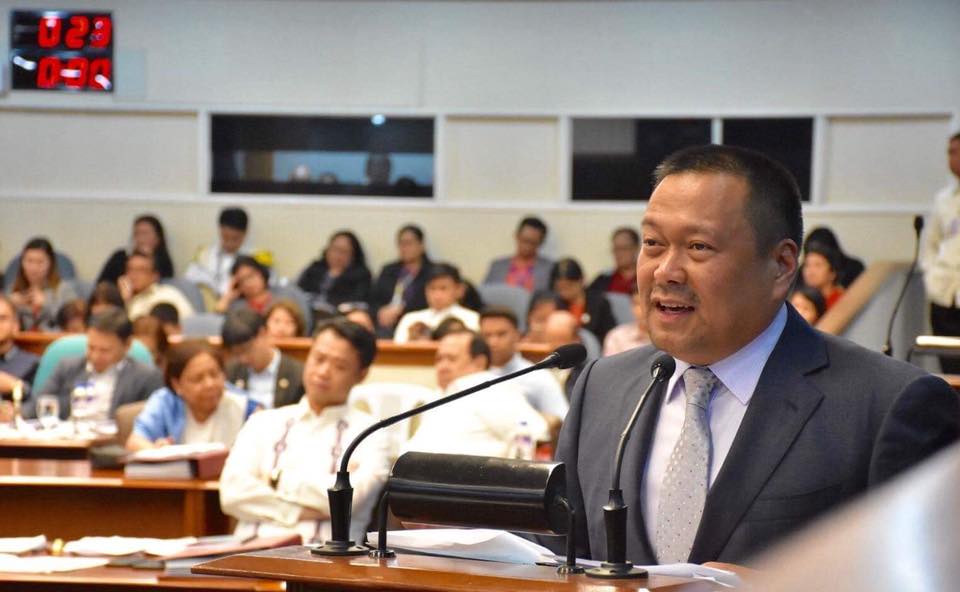 If the drug war will be returned to the Philippine National Police, let me remind our policemen that the words of strong support by the President is not a license for them to go on a killing spree and/or wanton violation of human rights.

The trust and confidence of the President on our lawmen does not imply absolution of their mistakes, intentional or accidental, in the past that led to deaths of innocent civilians.

I still believe that the PNP is an organization of upright men who value, respect, preserve, and promote human rights and dignity.

I call on them to remain loyal to their code, honor, and duty to serve the public without fear or favor and to uphold the rule of law at all times.

The good men in the PNP, which I believe comprise of 90 percent, should neither allow nor openly or silently tolerate the few rotten eggs that destroy the reputation of the whole organization.

The strong support of the President was meant to boost the morale of the PNP.

Let it also be interpreted as a warning that this administration will be hard on scalawags in the PNP ranks.