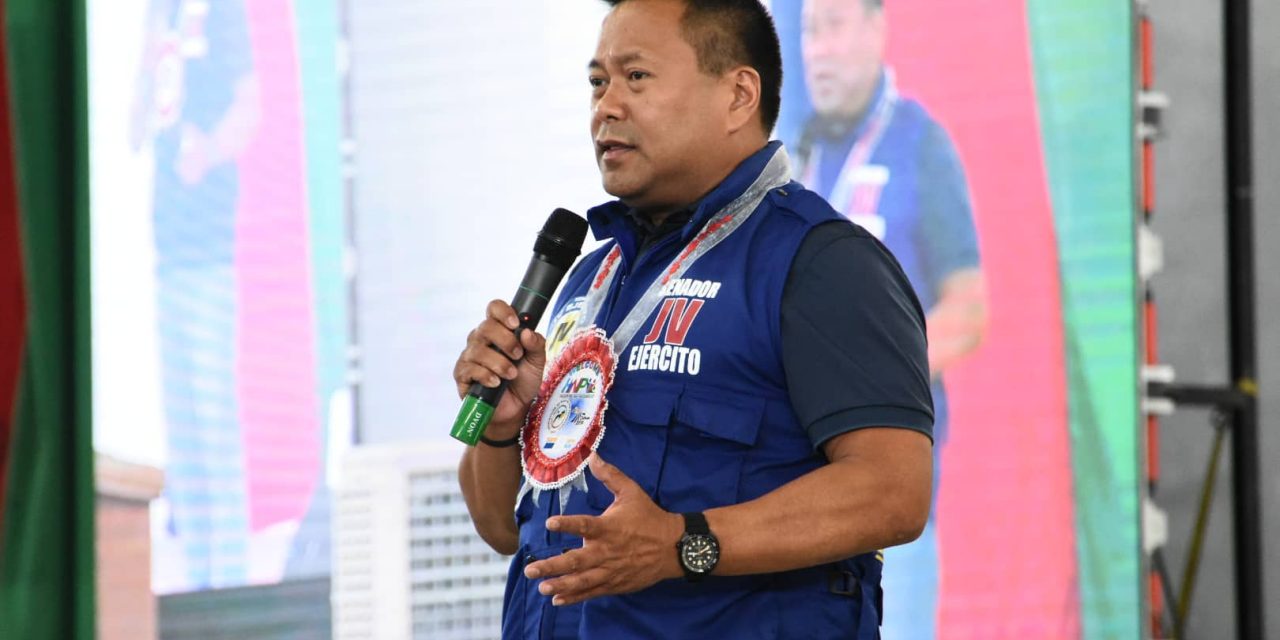 REELECTIONIST Senator JV Ejercito has revived his proposal to create a permanent disaster management department in the wake of two consecutive earthquakes that hit the country early this week.

In a statement, Ejercito said if reelected, he would immediately re-file his bill seeking to create the Department of Disaster and Emergency Management.

“I will pursue it kung sakaling palarin tayo, tatrabahuin ko sa senado na magkaroon tayo ng isang full-fledged Department of Disaster and Emergency Management in the same manner that I pursued the creation of the Department of Human Settlements and Urban Development, which is now a law,” he said.

Ejercito’s Senate Bill No. 1553 had sought to establish a permanent, institutionalized, cohesive, and comprehensive framework for disaster preparedness, prevention and mitigation, and response to be implemented by a full-time and focused specialized agency with its own mandate, powers, and funding.

He said in disaster risk reduction and management, disaster prevention, shall, first of all, aim the outright avoidance of the adverse impacts of hazards and related disasters.

He added: “What we really need is preparedness to prevent casualties, minimize injuries. We need a full-fledged department na hindi tuwing may disaster lang nagmi-meeting.”

The department shall also lead in consolidating and integrating the relief and rehabilitation efforts of the government and shall strengthen the capacity of local government units in responding to disaster and emergencies.

The 2016 World Risk Report published by the United Nations University Institute of Environment and Human Security stated that the Philippines was number 3 in the list of most disaster-prone countries. 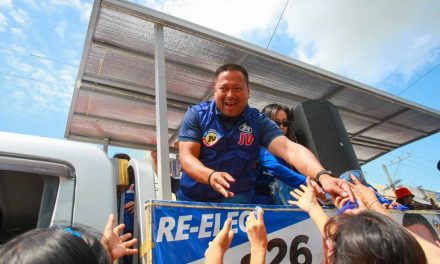