Senator JV Ejercito is lauding the approval on third and final reading yesterday of Senate Bill No. 2923 also known as the Anti–Agricultural Smuggling Act of 2015, a bill which he authored that declares large-scale agricultural smuggling as economic sabotage.

The senator is expectant that the measure will not only put an end to agricultural smuggling, which yearly cripples our economy by P200-Billion, but will also help the prevailing crisis in supply, production and price of agricultural products.

Ejercito noted that the Anti-Agricultural Smuggling Bill is a piece of landmark legislation since no one has been convicted for smuggling agricultural products.

“This bill is groundbreaking because it will start the imposition of stiffer penalties, such as imprisonment of less than 17 years for those who will be found guilty of agricultural smuggling. This is our deterrent against the rampant agricultural smuggling. I hope this will discourage anyone from this illegal activity,” he said. ### 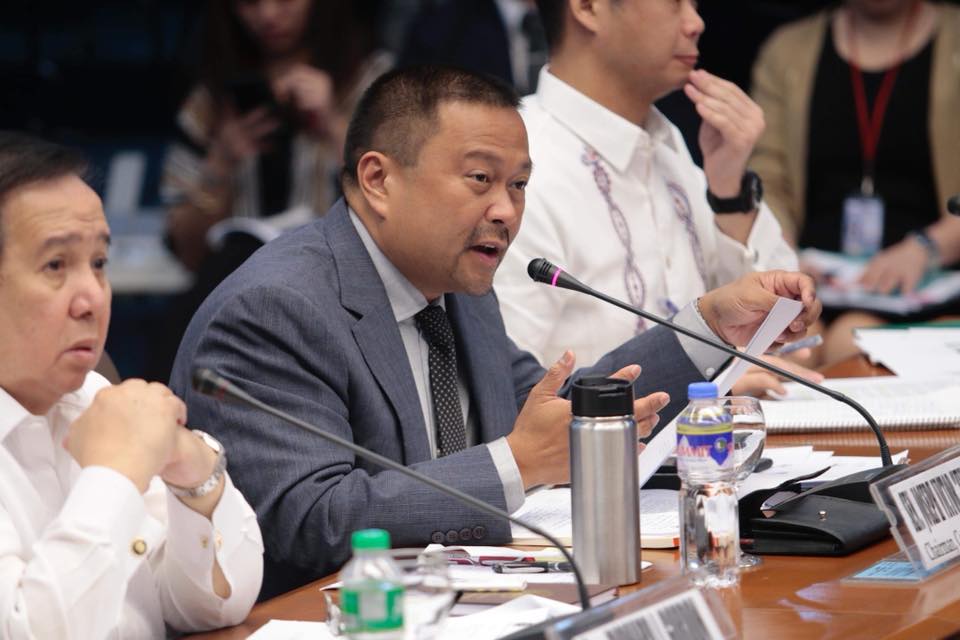 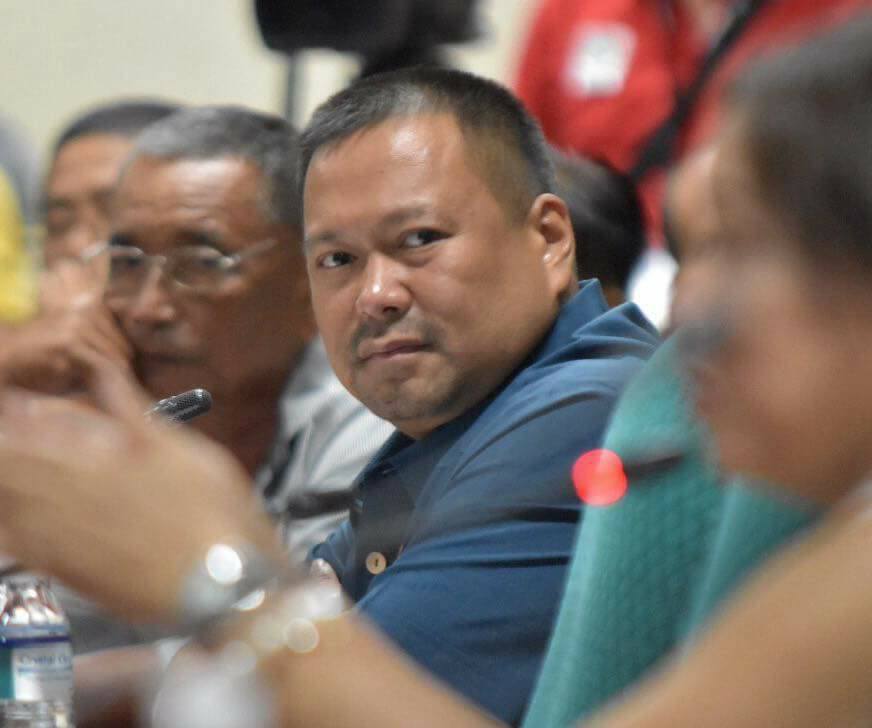