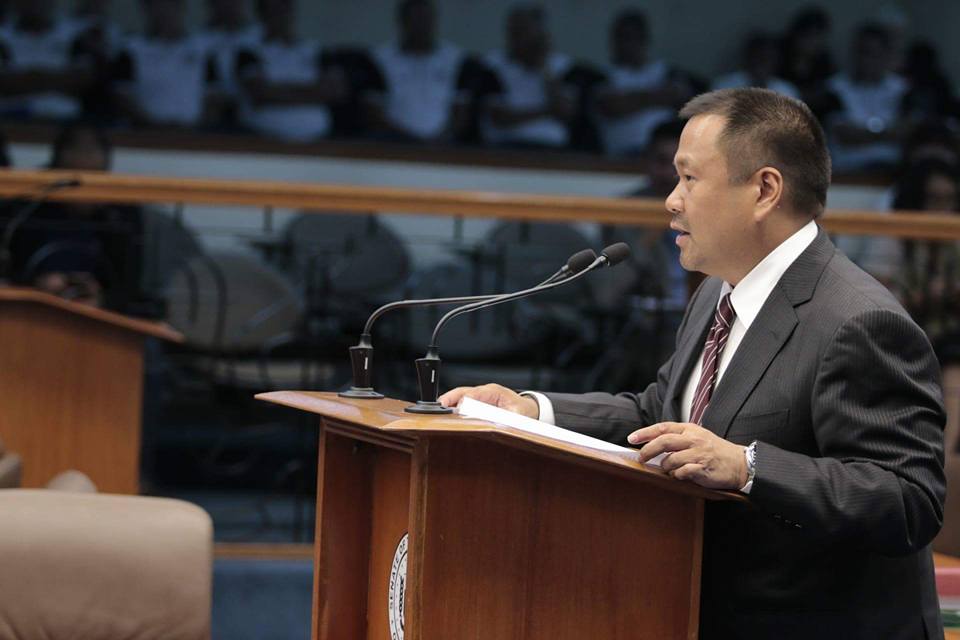 THE campaign against illegal drugs should shift high gear by focusing on the sourced drug shipments – whether in raw or finished product forms – which from all indications come from China, and intercept them before reaching our shores.

I believe we can never win the war against illegal drugs as long as our fight is confined to the streets killing small narcotics retailers, pushers, and drug addicts. This strategy will only pile up body bags.

We need to closely coordinate with the Chinese authorities. If they’re really a sincere ally, they can put a stop to the shipments of illegal drugs to the Philippines, thereby nipping in the bud of our problem.

I am beginning to suspect that China is turning a blind eye on this problem on purpose. It’s like the Opium War in the 18th century, where Chinese battled the illegal opium shipments to China by foreign traders, mostly British.

The situation at present is quite parallel, only that some Chinese are possibly the major source and instigators of drug shipments to the Philippines. 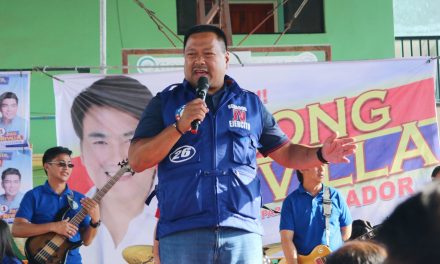 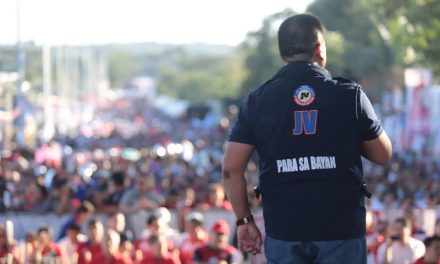