Senator JV Ejercito today thanked the National and Economic Development Authority for crossing party lines and expressing strong support for the 2015 National Housing Summit, a forum which seeks to address the 5.5-Million housing backlog and the 584,000 informal settler families in Metro Manila.

“I am very grateful for NEDA’s solidarity with Senate, Congress, and key shelter agencies on the Housing Summit. The Executive’s seal of approval undoubtedly boosts our effort in fast-tracking the implementation of plans in addressing the country’s enormous housing needs,” Sen. Ejercito as Chairperson of the Senate Committee on Urban Planning, Housing and Resettlement said.

Senator Ejercito also thanked the World Bank for lending technical guidance in coming up with a wholistic National Housing Strategy and Policy Paper, which is the aimed output of the summit. Policy reforms to be discussed in the summit shall cover land conversion, financing schemes particularly for in-city housing projects, government involvement in socialized housing, disaster mitigation, and urban development. 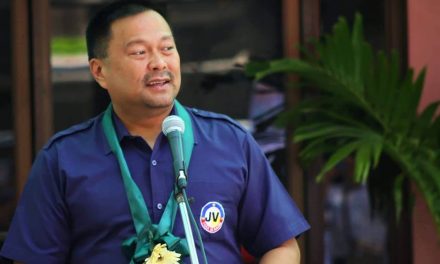 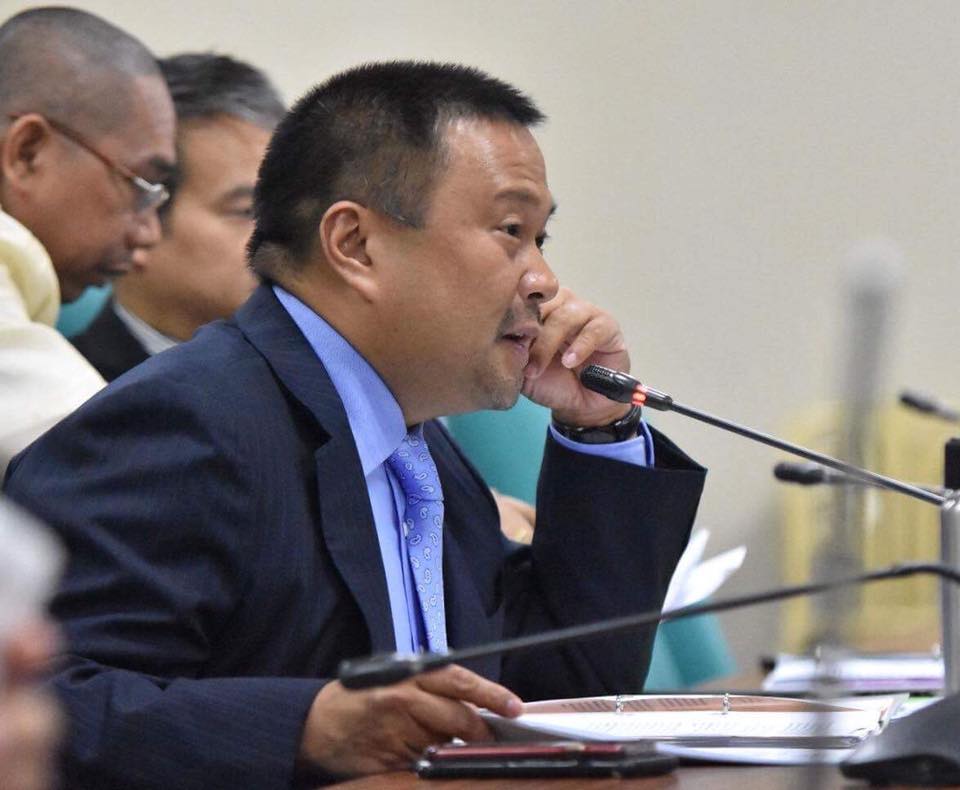