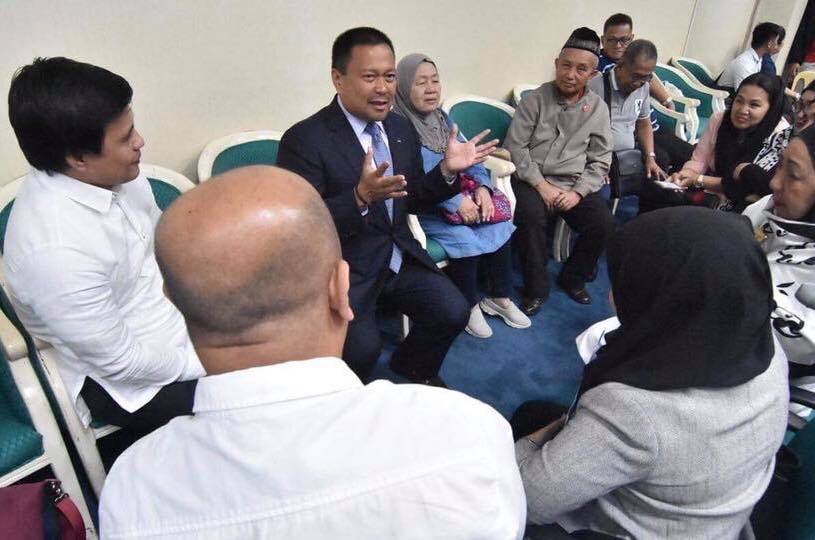 “Up close and personal” conversation with Marawi City Mayor Majul Gandambra and Maranao leaders and stakeholders after the public hearing on Marawi rehabilitation and reconstruction.

I assured them that the rehabilitation and reconstruction will be done the right way.

We had a very very productive session as the Task Force Bangon Marawi presented its plans, Marawi City Mayor Gandamra gave the situationer, the stakeholders, the residents, IDPs, CSOs were able to present their grievances, concerns and positions.

Was able to give a formula which might was very acceptable to the residents and the TF Bangon Marawi is now considering and preparing a scheme.

I commend the Task Force Bangon Marawi, Secretary Eduardo Del Rosario, GM Marcelino Escalada, Mayor Majul Gandambra and our Maranao leaders, for being determined and for listening to the people of Marawi’s concerns.

Thank you my Seatmate Sen. Win Gatchalian for your inputs as well!

Let us work for peace! 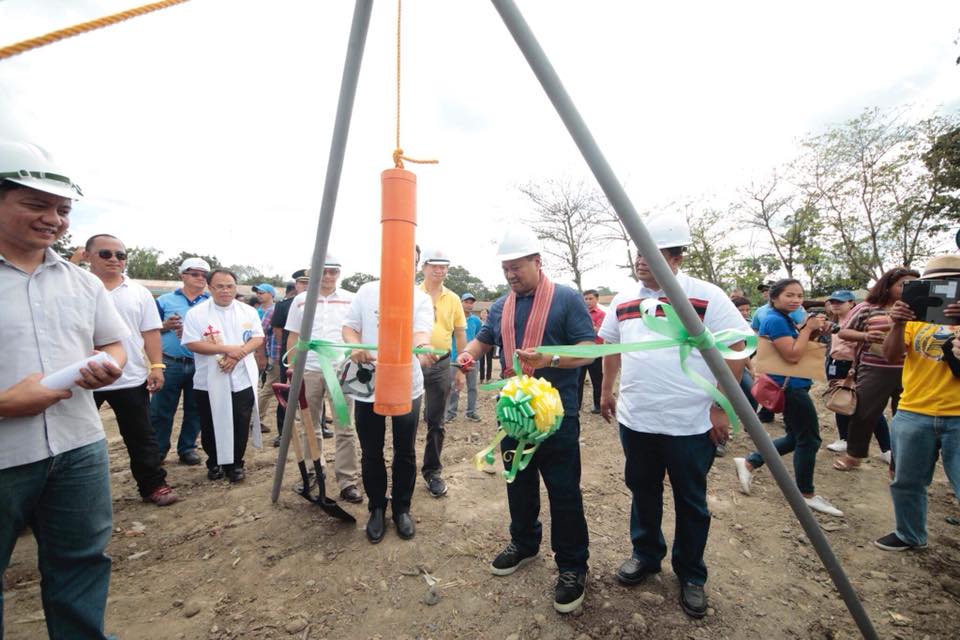 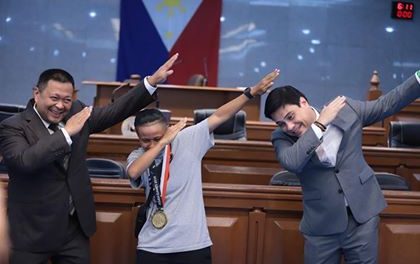