Ejercito Estrada made the statement following the pronouncement made by House Deputy Minority Leader and Leyte Rep. Ferdinand Martin Romualdez, Lakas-CMD’s President, on April 11 that the party is backing him and 3 other UNA senatorial candidates.

“I am grateful for the endorsement of Lakas-CMD and the support that the party is willing to extend to boost my Senatorial bid,” said the young lawmaker.

Lakas-CMD has earlier announced that it would back candidates from other political parties in view of its decision not to field its own senatorial bets for the May elections. 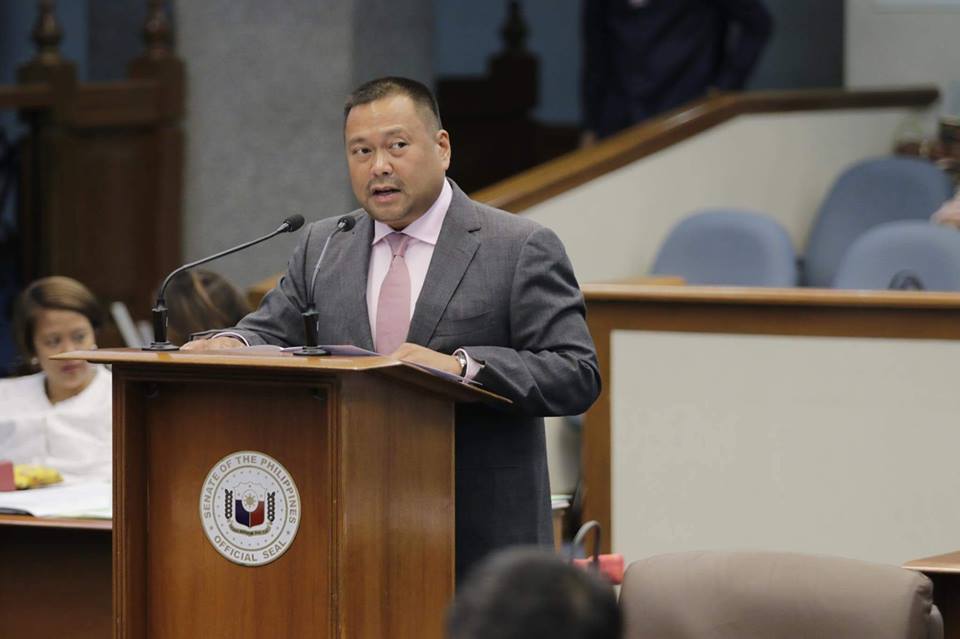