Senator JV Ejercito said he will get the commitment of Smart Communications to improve and upgrade its services for the next five to ten years.
The senator, as Vice Chairman of the Public Services Committee, said the extension of the telcos giant’s franchise could have been easily renewed for another 25 years had it refined its service.
“We are all being shortchanged with what we pay. Think of it, if we are affected, how much more the kasambahays and laborers who invest their hard-earned money to buy cellphone load? It’s their only way to unwind and to communicate with their loved ones. And what do they get in return? Load overcharging, poor signal, and slow internet,” Ejercito said, who is also principal author of the Kasambahay Law.
He added, “It is also high time that we put a stop on the duopoly of Smart and Globe in the telecommunications industry. We should let in a third player to encourage competition and to avoid possible collusion in expensive cellphone services.”
Ejercito said it is the legislators’ duty to voice out these complaints by millions of subscribers. “Otherwise, if we just approve Smart’s franchise without raising these issues, we will continue to avail poor services,” he said.
Ejercito said he will ensure that Smart Communications will commit to address such problems tomorrow at the Public Services Committee hearing. 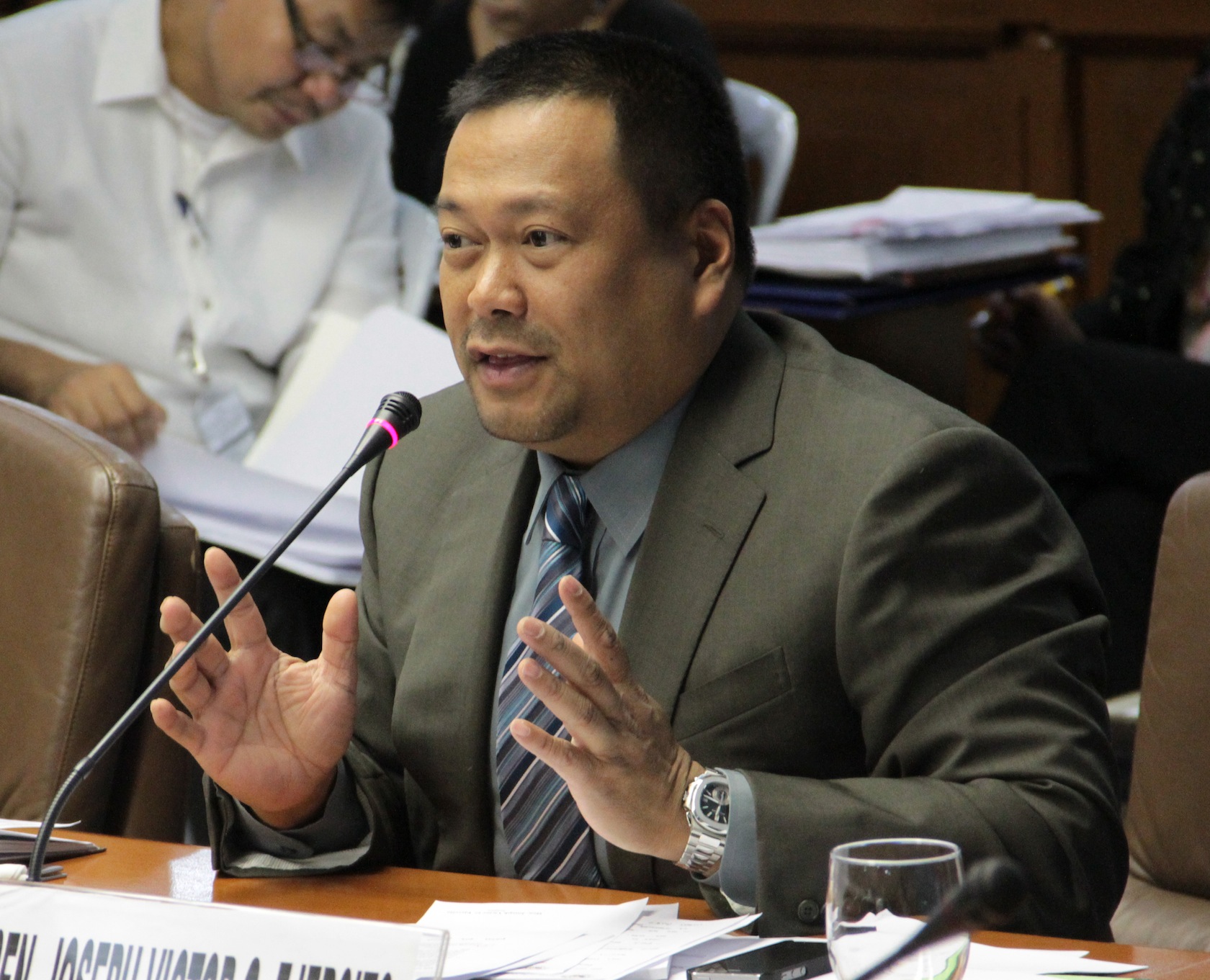 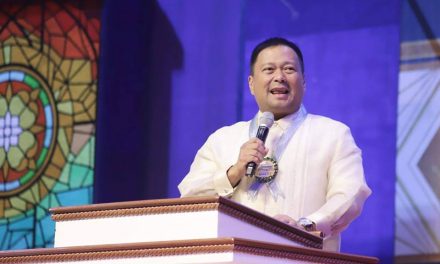