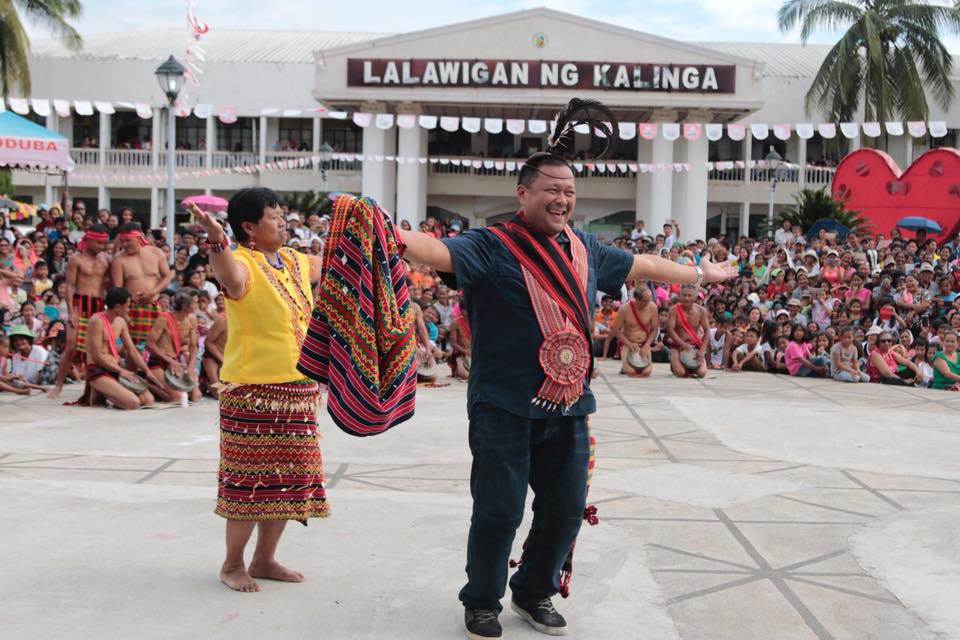 Joined the people of Kalinga on celebration of their 2nd “Bodong” Festival which coincides with the province’s 23rd founding anniversary.

Thank you Gov. Jocel Baac and Sangguniang Panlalawigan for inviting me and declaring me as an adopted son of the province. I will cherish this my whole life through!

Thank you for embracing me as an adopted son of Kalinga. Was given the name “Fannah” which means brave and worthy warrior. 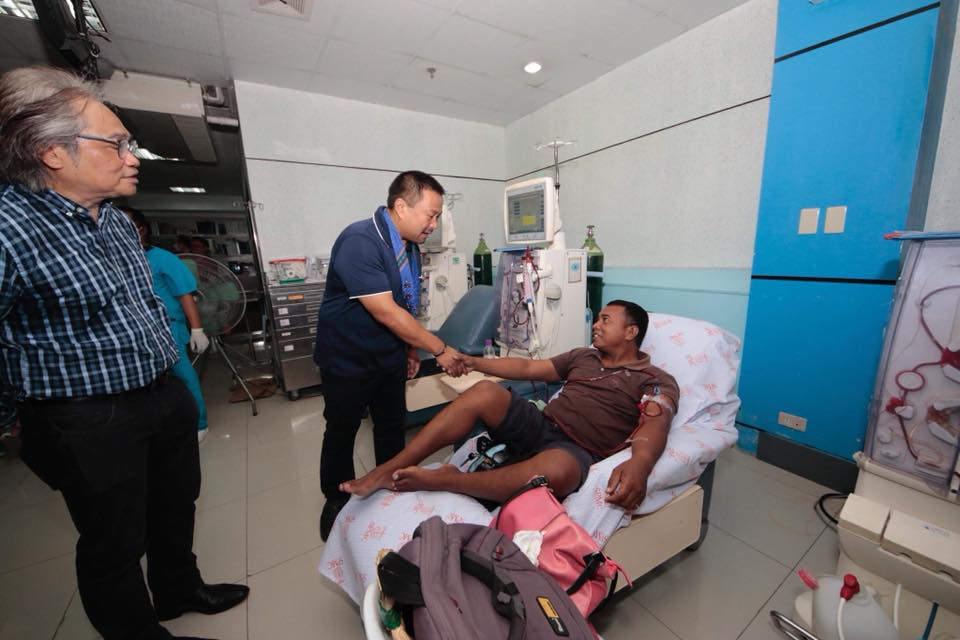 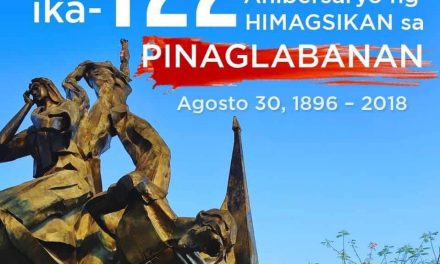 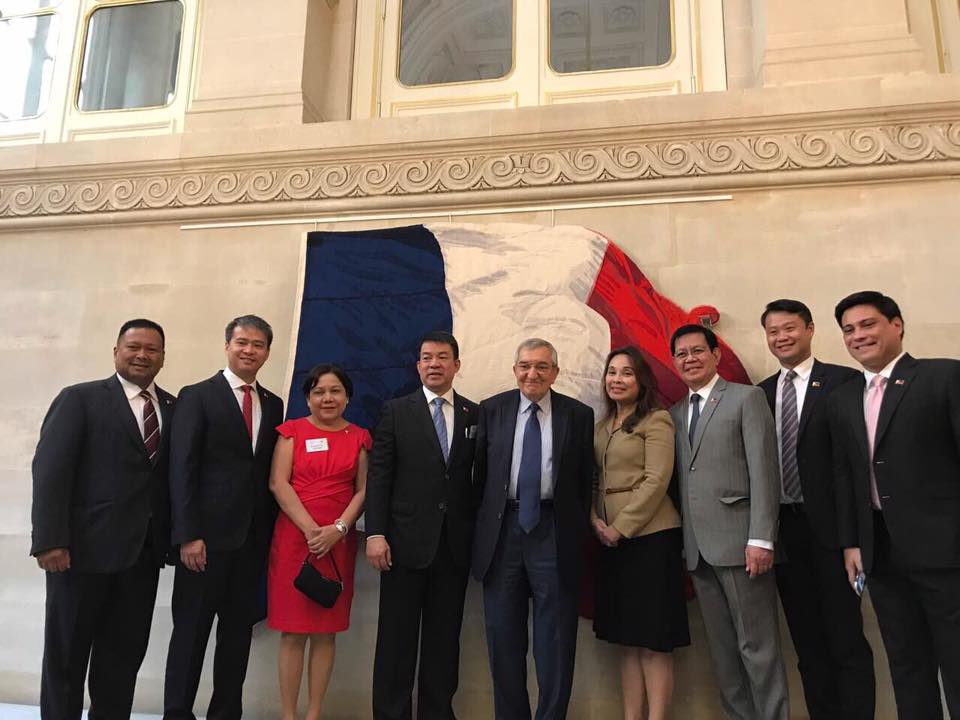 Sen. JV With His Co-Senators During The First Official Schedule For The Philippine Contingent at the French Constitutional Council